Southeastern’s Psychology department may have a wide array of opportunities for people who pursue the subject, but what is really being taught in the classes?

Psychology majors all around this campus have been asked for what they have been taught and their opinion of it. The most common response was: “Psychology is the study on the mind.” There were more detailed responses which made the classes of psychology certainly sound interesting.

According to some students they are currently teaching a lot of different things in psychology. They teach the study of the mind, but to where people can learn how each type of mind is individual. Certain other classes teach disorders where students learn about the business side of individual people. There’s also a set statistics class which shows the mathematics of the mind itself. As stated by the student: “There’s just a lot of different things when it comes to psychology 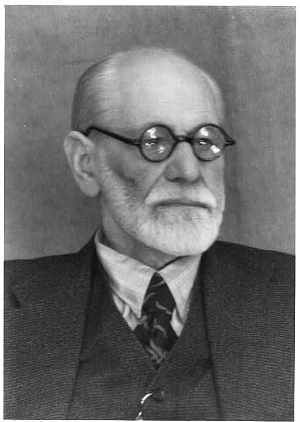 .”
One student’s favorite classes is with Dr. Varnado. Dr. Varnado teachings focus mainly on disorders and treatments that you don’t normally hear about. The class also learns about how to treat disorders as well and not just through medicine, but through group therapy, talk therapy, cognitive behavior therapy, which is also known as CBT, “which is not be confused with something else,” the student said.
Macauley McGee, is a psychology major who is more than proud of the classes she takes and provided with much information on what she was learning. Right now, her class is learning about the great Sigmund Freud and his different theories. Freud’s psychosexual stages of development, which may sound lewd, but it is something that everyone goes through. They are also learning about Oedipal and Electra conflict personalities. Even mental defense mechanisms like: regression, repression, rationalization, displacement, projection, and sublimation.
*Image Source: http://www.all-about-psychology.com/psychology-images.html