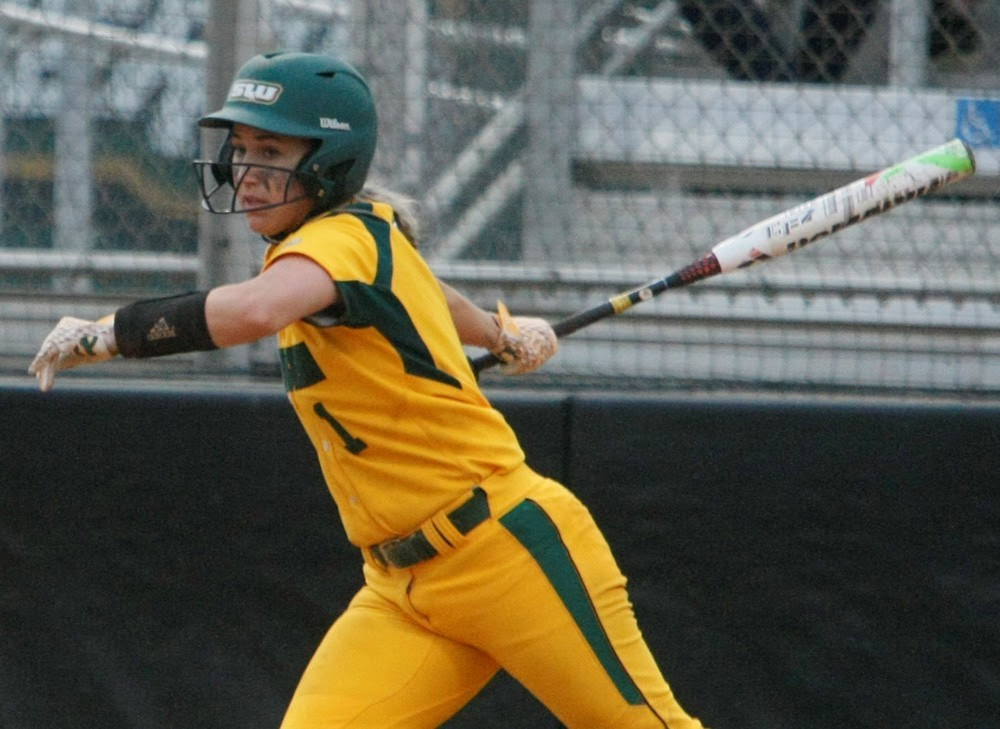 Junior Carlie Whittington steps up to bat to help her team finish their fall season strong. Picture from lionsports.net.

Softball is gearing back up!

The Southeastern softball team continues to prepare for its spring season opener, hoping to carry over its momentum from the successful fall season.

The team ended its fall season with a 7-1 record and hopes to continue that same success in its imminent spring season.

Hosting two tournaments is an exciting way to begin a season, and players and coaches are eager for the excitement of those games and of the season in its entirety.

“We’re looking forward to having two home tournaments to open up the season, starting with some great competition and what we hope will be some awesome weather. Our team is anxious and ready to get on the field and see all of their hard work put into action,” said Assistant Coach Kristy Burton.

With 11 new players added to the roster, many girls are excited at the prospect of such a new and fresh team. The players and coaches are also excited to play these first two home tournaments because they tend to garner a good crowd of fans.

“This is my third year and I always look forward to the Lion Classic because it allows us to play games on our home field in front of our fans. We have a lot of new talent this year so I can’t wait to showcase our new team and all of the hard work we’ve put in,” said junior outfielder Peyton Sutton.

“This is our second year under the new coach and we have 21 girls on the team, only 10 of which are returners, so I was really anxious about this year and how it would play out. But I think our fall was really encouraging and we’ve only been improving from there,” said junior catcher Carlie Whittington.

The team continues to prepare for what will surely be two intense tournaments and looks forward to hosting a wide variety of teams.

“On behalf of the Southeastern Softball coaching staff, we are excited to host the Lion Classic I and Lion Classic II this February. We are ready to get our season started and host teams from all over the country. We love Hammond and want other teams to experience Louisiana culture and everything our city has to offer,” said Assistant Coach Meghan Collins.